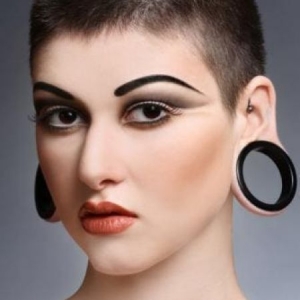 The earlobe, for both men and women, is not the only place for jewelry. In some cultures, it reflects social status and is synonymous with prosperity. Archaeological finds of mummies, ancient drawings and paintings indicate that the size of the earlobe was used as a sign of maturity, mainly in men. And medieval physiognomists believed that the longer the lobe, the longer the life.

There are a number of contraindications in which you should not resort to plastic. These include:

Despite its apparent simplicity, the plastic of the earlobe is an intervention that requires the experience and professionalism of the operating surgeon, since his goal is to restore his individual form.
This is an outpatient operation that is performed under local anesthesia. The intervention is to remove the skin layer that forms the contour of the crack and to connect the edges with very thin seams. Particular attention is paid to the formation of the lower edge of the lobe.
After plastic surgery, an ointment with antibiotics and means to prevent the formation of hypertrophic scars are applied to the lobe. Contact with water should be avoided for the first 2 to 3 days. The seam is removed after 5 to 7 days. A small scar remains noticeable in the first few weeks, but gradually it disappears and becomes almost invisible.
Four months after the plastic earlobe, it will be possible to make a new hole for the earrings, however, it should be done next to the previous one, and not in the same place. In some cases, a suture thread is inserted into the place where the «first» puncture was located. This thread remains in place for about a month, and then removed, and you will not need to do a puncture again. It is not recommended to wear earrings for at least six months after surgery, under the threat of a new break.
Factors that delay or impair healing are diverse and may have a genetic etiology, in which case they are not controlled by the operating surgeon.
Common factors that interfere with healing include smoking, malnutrition, vitamin deficiency, and excessive sun exposure. 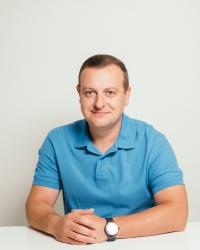