OTOPLASTY - PLASTIC OF THE EAR AURICLE 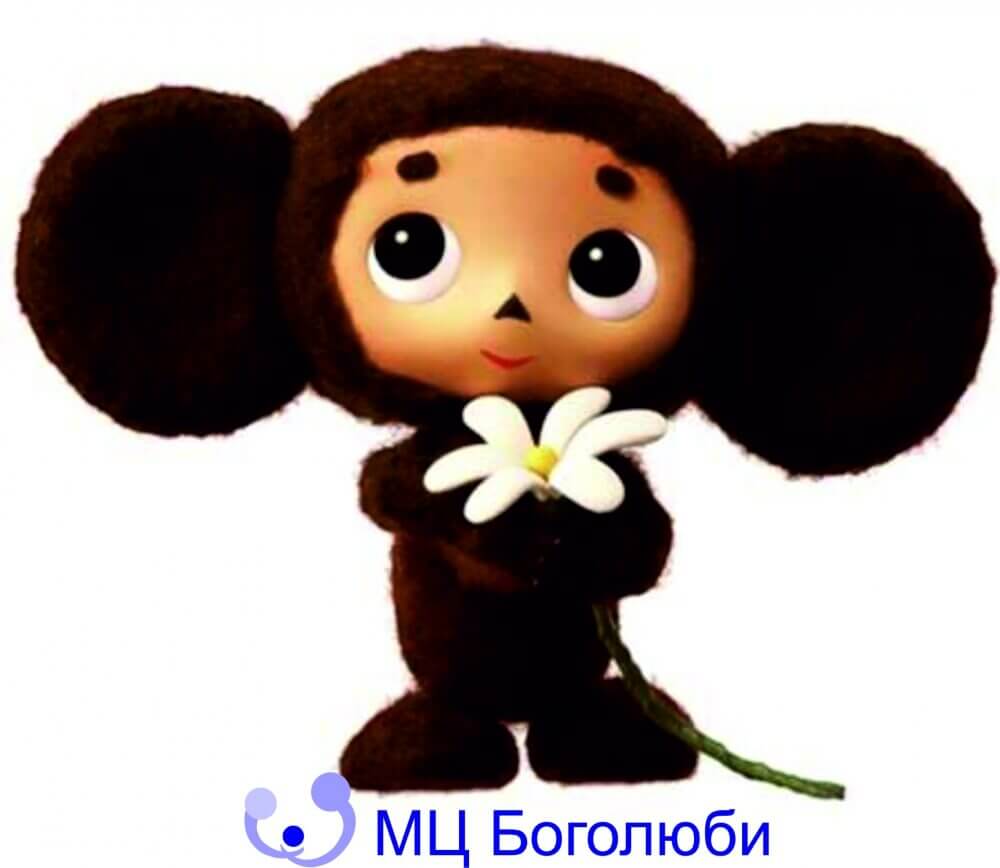 Otoplasty - is a cosmetic surgery that aims to correct the defects of the ear auricle. The ear cartilage, consisting of elastic and flexible tissue, forms folds that direct sound waves into the ear. The meaning of the operation is to remodel the cartilage of both ears.

Who is indicated to otoplasty?

From the nature’ s point of view, there are no«wrong» ears, however, often the aesthetics of the sink seem to us unattractive. So-called «protruding» ears can cause psychological discomfort. Such ears, like an aquiline nose, or too protruding «strong-willed» chin - are individual anatomical features that are often found between members of the same family.

Typically, the angle between the ear and the mastoid process of the temporal bone is from 20 to 30 degrees, people with protruding ears, this angle exceeds 30-35 degrees. It should be understood that protruding ears are an exclusively cosmetic defect that in no way affects a person’s auditory abilities.

At what age can otoplasty be done?

The minimum age for performing the operation coincides with the time of completion of the development of the ear cartilage and ears, this is five years. Previously, surgery is not recommended in any case, because the intervention can provoke an abnormal growth of cartilage.

Otoplasty is considered a fairly safe operation for the patient. However, this does not exclude the possibility of surgical complications. These include:

Before proceeding to otoplasty, the surgeon directs the patient for examination to make sure that there are no contraindications to the operation.

Preparation for surgery begins with an assessment of the current state of health associated with the study of the medical history. This is followed by a physical examination, during which the shape, position and size of the ears are analyzed.After that, the surgeon plans the most appropriate surgical procedure for ear anatomy.

ВIn the process of preparing for the surgery (and during hospitalization), it is advisable to quit smoking, because smoking worsens the blood flow, and hence the wound healing process. It is important to avoid taking certain medications, such as aspirin, as they slow down blood coagulation and may contribute to bleeding.

Otoplasty for adults is considered an outpatient surgery intervention, as it is performed under local anesthesia and does not require hospitalization. During local anesthesia, the adult patient is conscious, but does not feel any pain. Often, sedatives are prescribed along with anesthetics to relax and soothe the person.

For children, general anesthesia and one-day hospitalization are planned for safety reasons.

The protective dressing applied at the end of otoplasty lasts for several days, but not more than a week. It is advisable not to wash the hair until the bandage is removed. The incision cannot be moistened until it has completely healed.

An adult patient can return to work within a week after surgery, taking care to avoid potentially dangerous situations fraught with complications. Before you send your child to school, it’s best to wait a few weeks, as the school environment contributes to physical injury and unwanted contact.

In the Medical Center Bogoliuby plastic surgery is performed not only on the auricles, but also on the earlobes.

21      4
What do we offer in your case? Tell us about your problem and we will help you! Tell about your case