MICROPENIS - NOT A SENTENCE 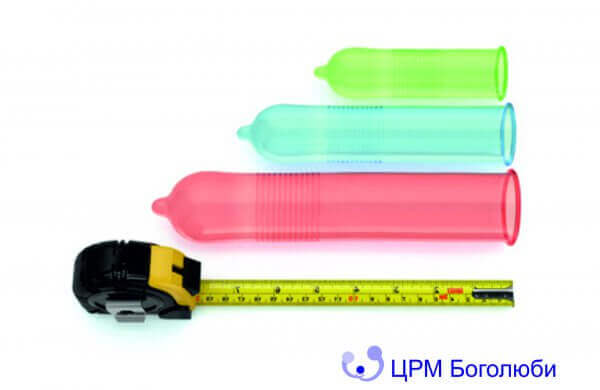 Micropenis  - is a pathological condition in which the size of the penis is much lower than normal. As a rule, all other structures attached to the penis (scrotum, perineum of the urethra, etc.) are normal and do not reveal any abnormalities. To talk about micropenis, its length in an erection state in adults should be shorter than 7 cm, and in a newborn - shorter than 1.5 cm.

The reason, as a rule, is testosterone deficiency from early childhood to adolescence. Less commonly, it is the result of unknown causes (idiopathic micropenis). Micropenis makes it difficult to urinate and have a sex life, can affect fertility, and provokes depression in men.

According to statistics, every 200 babies are born with micropenis. Recent studies by Japanese scientists published in the journal of clinical endocrinology suggest that a significant number of men with micropenis have gene mutations (srd5a2 gene). This gene synthesizes an enzyme known as 5-alpha reductase, which under normal conditions acts on testosterone and converts it to dihydrotestosterone.

Androgen insensitivity syndrome is known as Morris syndrome. This is a rare condition that occurs due to mutations in the sex chromosomes. In men, who, although they are carriers of the normal set of chromosomes (XY), typically male characteristics do not develop. This is due to the fact that their cells do not respond to the stimulation of androgens, as is the case in healthy men (androgenic insensitivity). From an anatomical point of view, men with Morris syndrome have facial features characteristic of women.

As a rule, hormone therapy is crucial in treating young people, as in many cases it can increase the size of the penis. If there is a deficiency of 5-alpha reductase, the doctor may prescribe therapy based on exogenous digirotestosterone.

For best results from hormone therapy, treatment should be started in early childhood. Thus, early diagnosis is critical.

For adults, there is the possibility of lengthening the penis through surgery -  phalloplasty. During phalloplasty, the surgeon takes part of the patient’s skin tissue from the forearm, which will subsequently create a kind of cylindrical body around the penis. If the patient agrees, the surgeon can improve the aesthetics of the penis. Phalloplasty surgery is quite invasive and has risks of complications.

The prognosis of the disease varies greatly from case to case. This variability depends largely on the causes that led to the presence of micropenis. 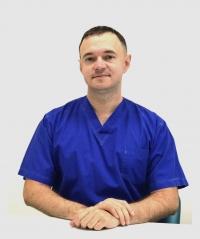