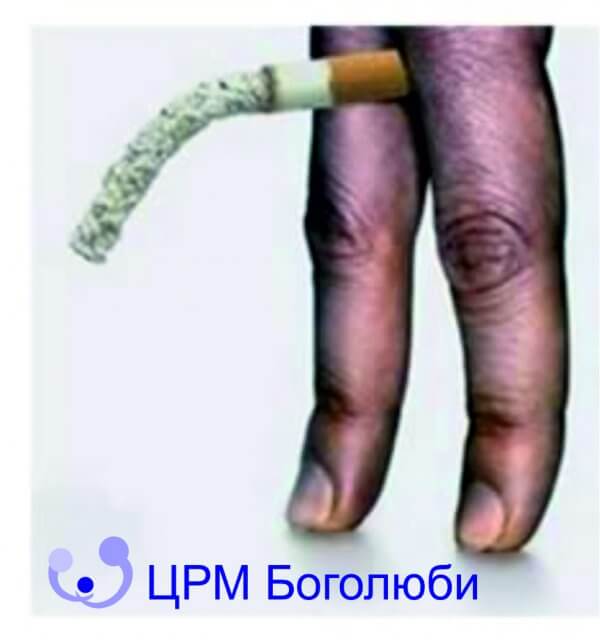 About one percent of the male population of the planet suffers from a pathological condition that manifests itself in the form of a curved penis called  Peyronie’s disease. The disease was named in honor of the French surgeon Francois de la Peyroni, who in 1743 first described the pathology.

As for the curvature of the penis, its direction can be in different directions: up, down, right, left. At the same time, a man has painful sensations, sometimes so strong that they make normal sexual activity impossible.

Peyronie's disease affects primarily adult men. The highest incidence rate (about 7%) is observed in patients older than 50 years. In the cavernous bodies of the penis, patches of fibrous scar tissue are formed, which reduces the natural elasticity of the protein coat. Simply saying, a disease is the result of a loss of flexibility on the part of the penis.

ЧWhat determines the formation of fibrous scar tissue? There is still no single answer to this question. Scientists suggest that Peyronie's disease has a traumatic origin. A man can get a member injury during intercourse or exercise. However, some patients suffering from Peyronie's disease never injured the penis, which casts doubt on the traumatic theory of the occurrence of the disease.

Peyronie's disease can occur suddenly or gradually. The leading symptom is that the penis bends during an erection. Fibrous changes in the penis are palpable to the touch, they can manifest themselves in the form of a rigid plate or cluster of very dense consistency.

Patients experience an excruciating feeling of pain, both in erection and at rest. The intensity of pain depends on the degree of fibrotic changes. There are problems with an erection, a man is not able to maintain it.

In many patients, the pain softens after 12-24 months, although the fibro-cicatricial nodule is noticeable as usual. Spontaneous improvement (without treatment) is possible, but it affects few patients.

Diagnosis of the disease is not difficult. For a correct definition of the disease, a simple physical examination is enough.  Ultrasound  of the penis is required in order to make sure that there is a violation of the blood flow of the corpora cavernosa and to obtain clear coordinates and sizes of fibro-cicatricial agglomeration.

When to visit a doctor?

If the curvature of the penis becomes obvious, and it is associated with a painful feeling or  erectile dysfunction, it is necessary to go to an appointment with a  urologist.

The drugs used for treatment are injected directly into the penis: verapamil, interferon, collagenase. The duration of treatment depends on the results achieved by the therapy. Surgical intervention is recommended when the curvature of the penis is pronounced and makes the sexual life of the patient impossible.