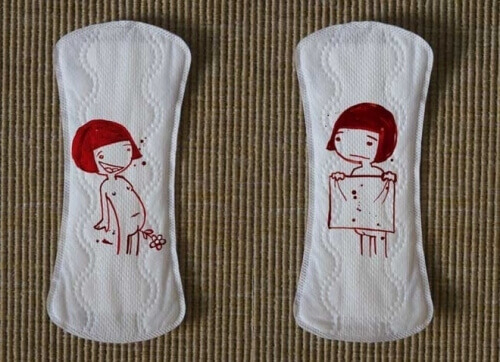 Uterine bleeding is a physiological event in a woman's life, if it occurs regularly, in accordance with menstruation. However, if blood loss occurs outside these periods, without any regularity, then we are already talking about the so-called  metrorrhagia. During the fertile period (i.e. after the onset of menstruation and before menopause), as a rule, isolated metrorrhagia does not occur.
During the fertile period in a woman’s life, the main cause of uterine bleeding is pathological conditions associated with pregnancy (spontaneous abortion, ectopic pregnancy).

Metrorrhagia may be associated with a change in the functioning of the mechanism of regulation of   menstruation  (гhemorrhagic metropathy). The cause of bleeding is fibroids, cervical polyps inflammatory processes of the uterus and its appendages, malignant tumors. Among the common pathological conditions that can provoke metrorrhagia, attention should be paid to changes in blood coagulation and the influence of toxic substances (phosphorus, lead, arsenic). Also, bleeding usually appears after a certain period of  amenorrhea and follows one after another. Blood loss, even in small amounts, determines the gradual emergence of secondary anemia. Less commonly, the cause of metrorrhagia is associated with altered corpus luteum function.

The success of treatment largely depends on the results of clinical trials, because it is necessary to make an accurate diagnosis. In severe cases, a blood transfusion is prescribed. In cases of functional metrorrhagia, treatment usually consists of curettage of the uterine cavity and mechanical removal of the necrotic endometrium. Many foreign  gynecologists claim that in 50% or more cases of hemorrhagic metropathy, metrorrhagia no longer occurs after one or more curettages, especially if they are associated with hormone therapy. The latter is based on the use of estrogen followed by the administration of progestogens.
In the period preceding  menopause, irregular bleeding may occur, which is associated with a violation of the hormonal background, in connection with the final stop of ovulation. However, menopausal metrorrhagia can be a sign of pathological changes, and even serious ones. So in the case of carcinoma of the body of the uterus, blood loss occurs at an early stage in the evolution of the tumor. This is an important symptom that allows you to quickly detect the presence of this tumor. Therefore, we emphasize: immediately contact a gynecologist at the first bleeding during menopause. Microscopic examination of fragments removed by curettage of the uterine mucosa helps to detect the presence of a tumor and conduct timely therapy.

Bleeding during menopause is not necessarily a synonym for oncology. Often metrorrhagia in this period can be associated with inflammatory diseases of the vagina and cervix. A hysterectomy, that is, removal of the uterus, is recommended in cases where a histological examination indicates changes in the microscopic structure of the uterine mucosa, predisposing to endometrial cancer. 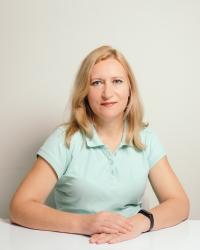