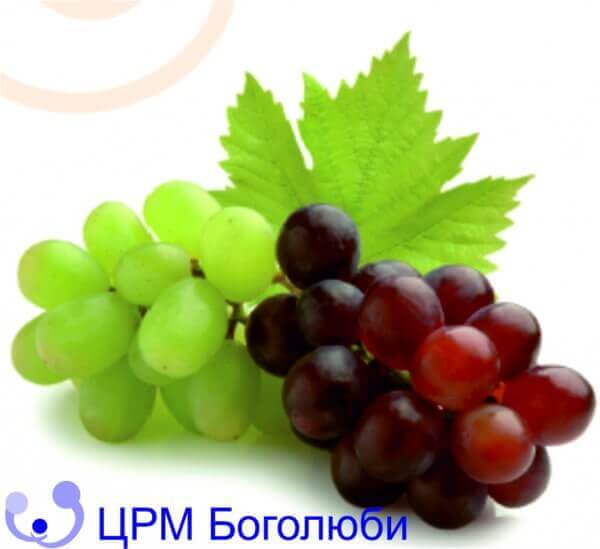 Polycystic ovary  is known in medical circles as Stein-Leventhal syndrome  -a pathological condition characterized by the presence of filled cysts of various sizes in the ovaries. In polycystic ovary syndrome, the following triad is almost always present:

Many women have a family history of the syndrome.

The symptomatology of polycystic ovulation is due to a situation of chronic ovulation associated with a number of hormonal changes, congenital hyperplasia of the adrenal cortex and ovaries, and Cushing's syndrome. Scientists consider hyperandrogenism, which is responsible for hirsutism and indirectly for anovulation, the leading cause of polycystic ovary. 30% of patients have an increase in prolactin, which can cause the secretion of milk from the nipples. High concentrations of androgens present in the bloodstream in peripheral tissues are converted to estrogen, especially at the level of fatty tissue rich in enzymes.

An excess of luteinizing hormone causes an increase in ovaries in volume with the overproduction of androgens, which enhance the processes of peripheral conversion of androgens to estrogens, closing the vicious cycle responsible for polycystic ovary syndrome.

Symptoms of polycystic ovary syndrome is characterized by marked variability in clinical manifestations. The symptomatology of the condition differs significantly in different patients, which largely depends on the intensity of hormonal changes found in laboratory studies. A number of important clinical manifestations of polycystic ovary syndrome make themselves felt at the beginning of puberty.

After the first menstruation, a series of irregular periods follows. Menstrual irregularities  - are one of the leading symptoms of polycystic, which leads the patient to the doctor’s office. Girls often have acne and signs of masculinization. The production of sebum is increased, the voice becomes low, the labia and clitoris are enlarged, sexual desire is enhanced, excess weight appears and the female silhouette is lost.

Diagnosis of polycystic ovary syndrome is based mainly on the results of clinical studies. The history of the disease plays an important role when the chronological progression of symptoms is emphasized.

The history of the disease plays an important role when the chronological progression of symptoms is emphasized.

For the diagnosis of polycystosis ultrasound , is of considerable value, which allows you to estimate the volume of the ovaries and detect the presence of cysts.

The treatment is aimed at:

increased FSH secretion by the use of pharmaceuticals (clomiphene).

At the Bogoliuby Medical Center, a  laparoscopic operation, called diathermodrillation of the ovaries is offered for the treatment of polycystic. Its essence lies in the fact that the cerebral cortex of the ovaries, which is responsible for the production of androgens of the ovary, is destroyed by a special laser. With this operation, the internal tissue of the ovary, which produces follicles, is not destroyed, therefore, after such operations, pregnancy begins very quickly and other symptoms of polycystic disappear.