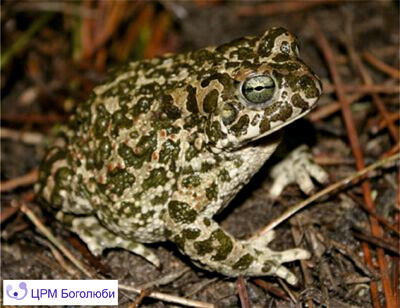 Anogenital warts or warts are one of the most common sexually transmitted infections. According to experts, at least half of sexually active people at least once in their lives have encountered this unpleasant phenomenon. As the name of the disease suggests, genital warts are rooted in intimate places. These warty growths, similar to the crests of a rooster, as a rule, merge with each other.With weakened immunity, anogenital warts can reach significant sizes.

Just like warts located elsewhere in the body, genital warts are caused by a  viral infection (HPV virus). Some patients avoid infection after sexual contact, thanks to the highly effective work of the immune system, which can kill the pathogen in time.

In men, warts are most often located at the level of the balanus, urethra, frenum, penis and coronary sulcus. In women, the vulva, cervix and vagina suffer. Fortunately, anogenital warts are asymptomatic, rarely causing pain, irritation, and itching.

The incubation period, as a rule, lasts from one to six months. The disease is very contagious (!) And there is a direct correlation between the number of sexual partners and the incidence. Do not underestimate the psychological consequences of the disease.

In addition to sexual licentiousness, an important risk factor is that a condom is not used during sexual intercourse (many people are infectious without even knowing about it).

Treatment of anogenital warts consists in their destruction. Cryosurgery, for example, uses a swab dipped in liquid nitrogen to freeze the warts and then remove them, without the need for anesthesia and without causing bleeding.  Laser therapy  is performed under local or general anesthesia (in severe cases), causes lysis of the cells and death of the virus contained in them. The laser beam is aimed at the wart with high accuracy, minimizing the degree of scarring after treatment. The same result can be achieved by electrocoagulation.

Given the close relationship between anogenital warts and cervical cancer, women suffering from warts should undergo special tests (Pap smear and  colposcopy), that can detect cancer even in the initial stage. Taking into account the significant risk of relapse, the patient needs, after removal of the warts, adequate monitoring of their condition in the coming months. To prevent the disease, it is recommended to use a  condom, especially during sexual contact with partners at increased risk. 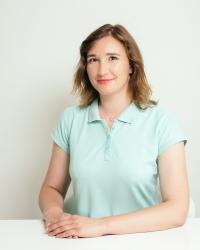