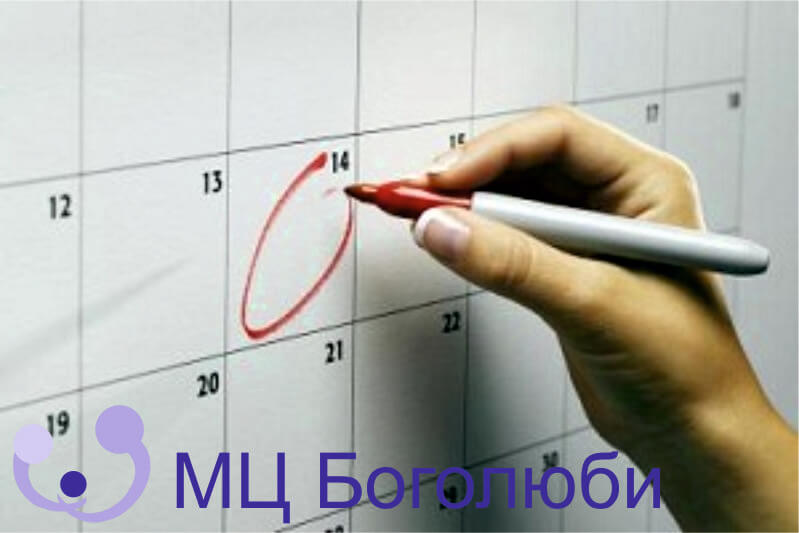 If you are not ten years old, then you know what menstruation is. According to the medical definition, , menstruation  (from the Latin mensis is a month) ) is the rejection of the inner layer of the uterine mucosa, accompanied by bleeding.

Few people enjoy this physiological phenomenon, but one cannot escape nature, at least official science convinces us of this. True, there are still less orthodox opinions about menstruation. For example, such well-known American doctors as Loenthal and Clemens, argue that menstruation is a disease that has been grafted on modern women with unhealthy diets full of protein foods. Like, animals in the wild nature that there are monthly bleeding and do not suspect, and live happily ever after, not knowing tampaks. Well, for us, modern women, there is nothing left to do but to envy the females and accept the existing nature of things.

Normally, menstruation lasts, as a rule, from 3 to 5 days with a cycle of 25-35 days. If there are any deviations in one direction or another, it makes sense to contact a specialist. In addition, it is necessary to pay attention not only to the duration and cyclicity, but also to the nature of the monthly discharge, their abundance.

The most common menstrual irregularities - algodismenorrhea - are manifested in the form of cramping pains, aches in the sacrum, and general malaise. Algodismenorrhea can sometimes be combined with headaches, nausea, vomiting, and upset stools. Almost half of women suffer from this type of menstrual irregularities.  Amenorrhea on the contrary, is the most rare form of disorders. It is characterized by the absence of menstruation for 6 months or more. (Naturally, pregnant, breast-feeding and women during menopause are not taken into account.)

Oligoamenorrhea  - is a rare period, their duration is reduced to two days, accompanied by a violation of fat metabolism. In women suffering from oligoamenorrhea, male-type hair growth can be noted and the physique resembles the male - well-developed musculature.

May be the result of benign pelvic tumors, malignant tumor diseases, coagulation dysfunction, endocrine diseases. To exclude all of the above «bouquet» you need to consult a  specialist gynecologist. 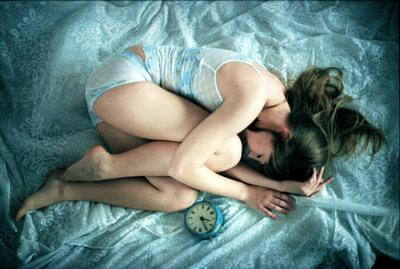