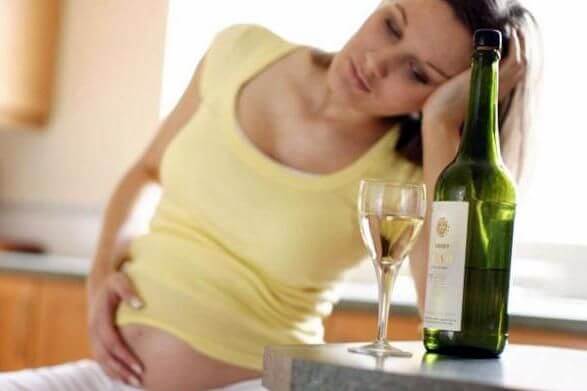 Fetal congenital anomalies  - are a major factor in infant mortality and make up approximately 21% of the latter. They also occupy fifth place among the reasons for reducing potential life to 65 years and are the main source of disability. Mortality due to birth defects is approximately the same among Asians, Africans, Europeans and Americans.

Slight malformations  are observed in approximately 15% of newborns. Structural abnormalities such as microtia (small ears), pigmented spots, narrow eye slits are not harmful to the health of the individual, but in some cases they are associated with serious defects.

Malformations occur during the formation of structures, in particular during organogenesis. The result may be a complete or partial lack of structure or a violation of its normal structure. Most defects occur between the third and eighth weeks of pregnancy.

Until the beginning of the 40s, it was believed that congenital malformations were mainly due to hereditary factors. With the discovery of Greg, the fact that the disease of a rubella pregnant woman in early pregnancy can lead to fetal abnormalities, it became obvious: the cause of congenital malformations may be an external factor. After the observations of Lenz in 1961 about the relationship of limb defects with a sedative substance, thalidomide, it became clear that drugs can pass through the placental barrier and cause congenital anomalies. Since that time, many  teratogens  (factors causing birth defects) have been identified).

The principles of teratology

Information about the factors that determine the ability of one or another agent to cause congenital malformations were formed and presented as the principles of teratology. They are as follows:

1. Sensitivity to teratogenesis depends on the genotypeof the embryo. The maternal genome  is also an important factor in terms of metabolism, resistance to infections, and other metabolic and biochemical processes that affect the fetus.

2. Sensitivity to teratogens varies depending on the stage of development at the time of their influence. The most “dangerous” period is from the third to the eighth week of pregnancy, that is, the period of organogenesis.

3. The severity of the manifestations of abnormal development depends on the dose and duration of the teratogen.

4. Teratogens are characterized by a determine specificity of the damaging effect on developing cells and tissues

A number of studies have shown that the effects of chemicals and other factors (radiation, etc.) can cause mutations in male germ cells. Epidemiological studies have shown that there is a connection between the effect on the father (professional or from the external environment) of mercury, lead, solvents, alcohol, tobacco and other compounds with  spontaneous abortions, low birth weight, and developmental defects. The elderly age of the father increases the risk of defects in the limbs and neural tube, as well as Down syndrome. Interestingly, men younger than 20 are also at risk of having a baby with developmental defects. The mechanisms of harmful effects include: the transmission of toxic agents through sperm, mutations of germ cells and genomic imprinting (relative mixing of maternal and paternal genes). 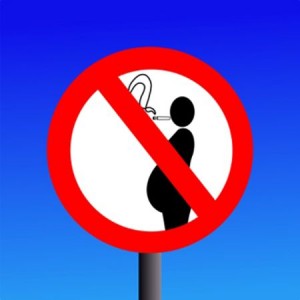