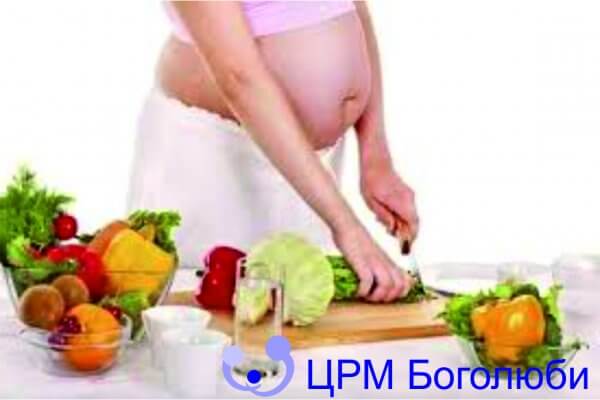 During pregnancy, increased acidity of the stomach and heartburn remain widespread. This state of affairs can be explained by a high level of progesterone, which is able to slow down the digestion process and reduce the sphincter tone.

The feeling of heartburn intensifies from the fourth month of pregnancy, when the fetus begins to significantly increase in size. The pressure that it exerts on the walls of the stomach exacerbates the problem, provoking the reflux of gastric juice into the esophagus.

Causes of Heartburn in Pregnant

Women Heartburn can also be a common symptom of other problems that are not explained by the «interesting position» of a woman. Often the cause of the origin of heartburn is too heavy and difficult to digest dishes, taking certain medications. In these cases, it is likely that heartburn is evidence of acute gastritis. If a burning sensation appears during the first 30 minutes after eating and is accompanied by pain, then it may be a stomach ulcer.

When symptoms become chronic and occur between meals, at night, and subside after eating food, this may indicate a duodenal ulcer.

If the burning sensation is not limited to the area of the stomach and rises up, the disorder may be associated with gastroesophagic reflux disease. The problem is caused by the elevation of gastric contents into the esophagus. It is also important to understand that the emotional factor strongly affects gastric acidity.

in pregnant women Drug treatment of a pregnant woman should be carried out with great care and only under the supervision of a doctor. Given the potential risk to the fetus, in order to control heartburn, you need to follow a number of simple general rules:

If, despite all the measures taken, the feeling of heartburn brings significant discomfort, you should definitely consult a doctor to consider the use of drugs with minimal risk to the fetus. Typically, drug therapy focuses on the use of antacids, prokinetics (to accelerate the emptying of the stomach and prevent reflux) and antisecretory drugs (to reduce the secretion of gastric juice).

Despite the effectiveness of these drugs, when it comes to heartburn, patients often prefer «friend advice» and self-medication. The most famous and popularly beloved remedy is baking soda. Cheap and cheerful. Sodium bicarbonate really quickly «quenches» the symptoms, but, as a rule, just as quickly and loses its positive effect, which only exacerbates the symptoms of the disorder. (A similar picture is observed with milk.) A woman should remember that soda during pregnancy is strictly contraindicated.