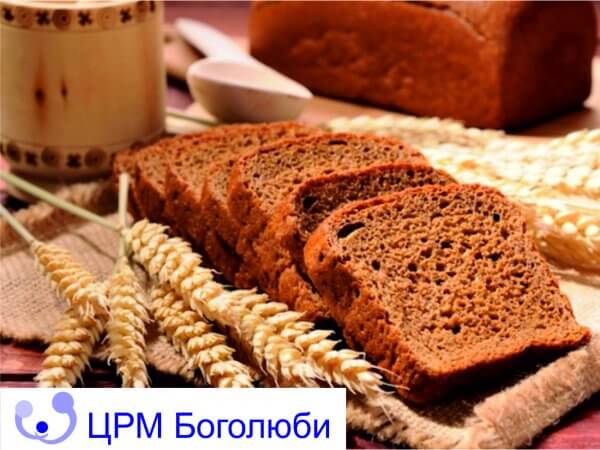 Recently, more and more young mothers are faced with a problem called «coeliacs disease of the newborn». What is it?  Coeliacs  - disease is intolerance to gluten, that is, a complex of nitrogenous substances formed in the process of mixing flour of some cereals with water, namely wheat, spelled, rye, triticale. In a strict understanding, celiac disease is a condition based on a genetic predisposition of the body to a reaction to gluten.

In Europe, celiac disease is recognized as a social disease and affects about 400 out of 600 people, that is, one out of a hundred people. Given that many patients live with coeliacs disease for many years without experiencing particularly acute disorders, the number of diagnosed cases is much lower than the actual incidence.

Coeliacs disease is a disease of genetic origin, which requires special conditions in order to «turn on». In other words, at birth, a person brings genes associated with celiac disease. This is a necessary condition, however, not sufficient for the disease to manifest. The absence of these genes precludes the possibility of celiac disease.

Another feature of this disease is its autoimmune nature. There is an individual autoimmune response to gluten intake. The small intestine is involved in the process, from where nutrients are absorbed with the help of villi. When the cells of these important microstructures lose their ability to absorb, it is then that the first problems of the body begin. The liver and brain are deprived of the necessary substances for proper functioning.

Unfortunately, an exacerbation of the disease leads to progressive degradation of intestinal villi and predisposes the patient to other diseases. This phenomenon is especially dangerous for children who require a significant amount of nutrients for the processes of proper development and growth.

Recent scientific studies by European scientists have demonstrated a clear relationship between celiac disease and rotavirus infection. Researchers have found that unlike healthy people, celiac disease patients have antibodies to a particular protein present in this virus. This discovery opened up new horizons for the prevention of celiac disease, thanks to the synthesis of a new experimental pediatric vaccin.

So far, celiac disease can only be combated with dietary methods. Products that contain even a small amount of gluten are excluded from the table completely (!): Pasta, sweets, bread, cookies, etc. We replace them with rice, corn, potatoes, soy. At the initial stage, it is advisable to avoid oatmeal. Keep in mind that micro-doses of gluten can be found in food additives, emulsifiers, stabilizers, or medicines (capsules and tablets containing starch). Therefore, it makes sense to read carefully the packaging of a food product or preparation to find the presense of gluten there? (Hazardous food additives, for example are: E-160b, E-150a, E-150d, E-636, E953, E-965). With celiac disease, it is also necessary to refrain from consuming milk and dairy products, since the inflamed intestines may not perceive lactose.