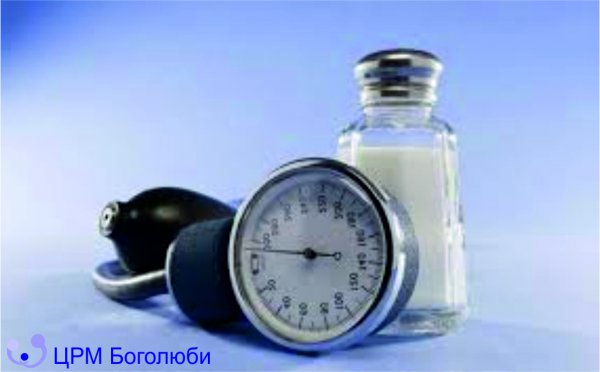 Preeclampsia - is one of the main fears that accompany many pregnant women. Preeclampsia is a syndrome (a combination of signs and symptoms), which manifests exclusively during the second half of pregnancy. The leading symptom of preeclampsia is an increase in blood pressure equal to or greater than 140 millimeter of mercury for systolic and diastolic - 90 millimeter of mercury. On the other hand - proteinuria (an increase in protein in the urine) is greater than 0.3 g per 1000 ml of urine. And finally, significant swelling, that is, water retention, on different parts of the pregnant woman's body: on the legs, arms, face, body.

Preeclampsia affects approximately 5% of pregnant women. But, do not forget that a woman can suffer from hypertension and BEFORE her «interesting» position, and then the mechanism of increased risk is already launched. Preeclampsia leads to  eclampsia, and subjective symptoms, such as headache, blurred vision, discomfort and pain in the epigastric area are present. In the future, this may be fraught with convulsions, followed by loss of consciousness and maternal deat.

The causes of this syndrome are still being studied, and its nature itself is the subject of discussion and analysis. There are versions that the emerging organic changes are associated with the placenta and genetic hereditary factors. There is also no doubt that the basis of this vicious circle can be activated at various levels and is characterized by numerous predisposing factors that seriously threaten the health and life of the mother and the unborn child. Scientists note that in some women, trophoblast (the precursor to the placenta) is not able to successfully invade the decidual membrane and destroy the maternal vessels to create a physiologically low resistance, allowing the exchange of oxygen and nutrients between the mother and the fetus. This leads to thrombosis, the occurrence of an ischemic region, which in the worst case leads to placental abruption.

As for the mother, vasoactive substances such as cytokinins, which in turn cause vasoconstriction, are released from the thrombotic and ischemic areas. This leads to damage to the vessels of the brain even with the risk of bleeding. Similar mechanisms affect the kidneys. There is a change in the functionality of the glomeruli. Hence the protein in the urine (mainly albumin and globulins from damaged capillaries).

This increase in protein excretion then lowers the osmotic pressure and, combined with low blood supply due to hypertension, justifies the subsequent drop in circulating blood volume. As a result, we have problems of edema and ascites, as well as a significant increase in total body weight, due to the retention of sodium and water.

Risk factors for preeclampsia are:

The therapeutic approach to  preeclampsia is inevitably based on various criteria and strategies.On the one hand, measures must be taken to prevent hypertension. For example, magnesium sulfate is able to produce a hypotensive effect and prevent eclampsic convulsions. The condition of the mother and fetus should be constantly monitored (blood pressure, fluid balance, blood tests, ultrasound picture, etc.).

But the most delicate decision, of course, concerns the timing of childbirth. An effective solution is a cesarean section. Nevertheless, first it is necessary to consider all the pros and cons of such a decision: the real risk and severity of the situation, the gestational age of the fetus.