About coffee and caffeine 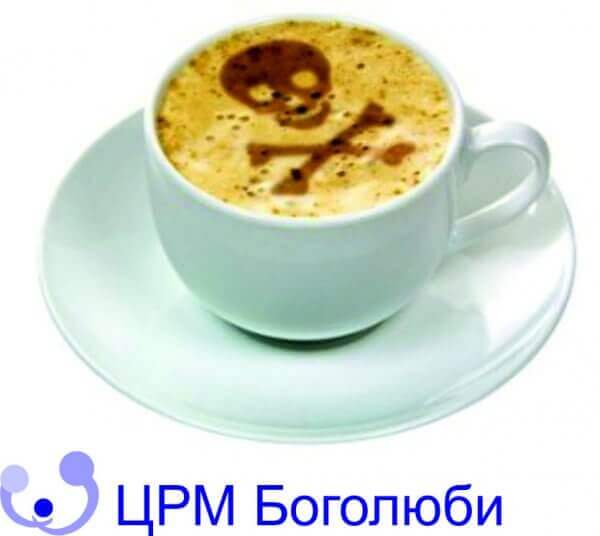 Coffee - is an extremely popular drink that has won the favor of millions. Caffeine, its active ingredient, is of particular interest to the dietary, cosmetic and pharmaceutical industries. It is contained, for example, in the so-called products for weight loss and disposal of cellulite, which are used for topical application. These funds have a certain thermogenic power, that is, they activate the mobilization of fat from adipose tissue with subsequent oxidation.

Caffeine  - is an alkaloid that stimulates the brain, increasing the regime of wakefulness and concentration, tones up heart activity and moderately irritates the gastric mucosa. Caffeine helps transmit nerve signals to the musculoskeletal system. An increase in signal transmission rate at synapses, respectively, improves muscle reactivity. Caffeine also has a diuretic property, due to its mild effect on the renal epithelium.

For many of us, a morning cup of coffee is not just a habit, but a kind of ritual that is very difficult to refuse. But it is coffee that can provoke tachycardia, hypertension, arrhythmia, cause tremors, insomnia, reduce the absorption of calcium and iron, contributing to the development of osteoporosis and anemia.

Contraindications for coffee consumption are:

Most physicians in the world with full responsibility declare avid coffee lovers - the relationship between this aromatic drink and  pregnancy is confrontational. In 2008, a study was conducted by a group of Italian doctors, which showed that consumption of 200 mg or more of caffeine by a woman during pregnancy doubles the risk of miscarriage compared to pregnant women who do not.

The scientific literature is full of studies of the effects of caffeine on the fetus, and often gives conflicting recommendations. For some women, up to 300 - 400 mg of caffeine per day is possible, while for others, a much more modest consumption of coffee can cause spontaneous abortion  and contribute  to the baby’s low birth weight. Of course, in order to completely protect yourself from the negative consequences, it is necessary to seriously reduce the daily consumption of caffeine, or even completely abandon it.

Decaffeinated coffee has recently become popular, and the strategy of decaffeination is very widely used. Raw coffee beans are placed in water containers equipped with charcoal filters. Water, as a solvent, extracts caffeine, and the producer gets very light coffee..

video Our YouTube channel
942557 2021-06-12
<a href=http://ponlinecialisk.com>buy online cialis
Was this information useful for you?