Hyperpigmentation of the skin during pregnancy 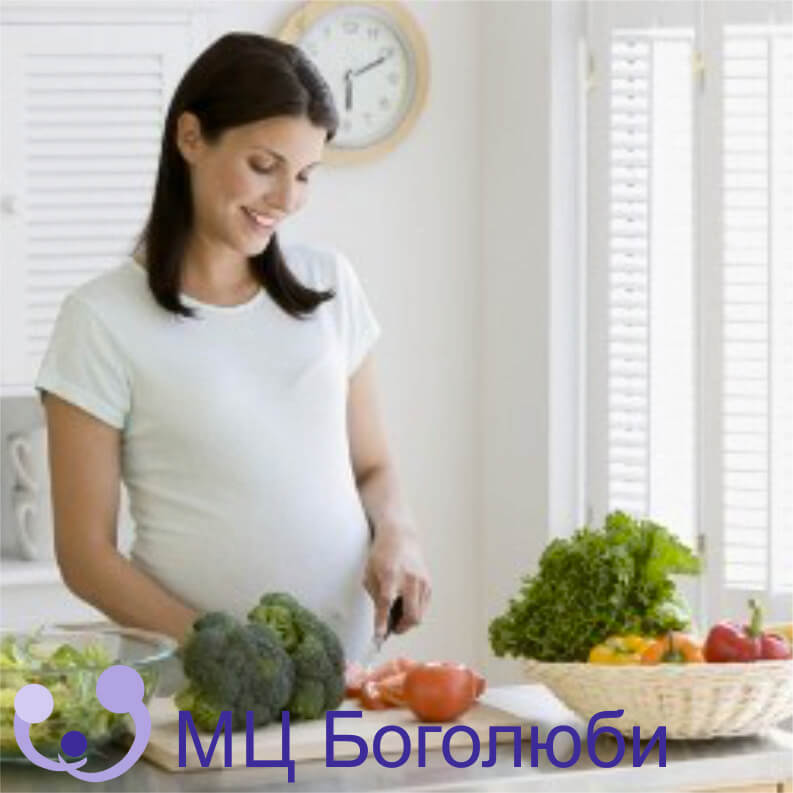 Hyperpigmentation of the skin during pregnancy  - is a physiological and fairly common phenomenon. For example, the appearance of a dark strip in the center of the abdomen in the second trimester is a typical sign of hormonal stimulation of pregnancy, which increases the production of melanin and causes the phenomenon of increased pigmentation.

Localization and causes of hyperpigmentation

A dark line on the abdomen extends from the pubic bone to the navel or under the breast. The color of the strip is from light brown to dark brown, about a centimeter wide. The position of the dark strip of skin coincides with the central white line of the abdomen. What is the center line? It is a thin fibrous membrane consisting mainly of collagen fibers. The white line is located between the edges of the two rectus muscles and is formed by the aponeurosis of the external oblique muscle, internal oblique muscle and the transverse abdominal muscle.

An increase in estrogen levels in the second trimester of pregnancy has, in particular, a melanocyte-stimulating effect. An increase in melanin synthesis is also reflected in other parts of the body and face, such as

The skin of these areas may become darker, as well as freckles, moles and scars appear more contrasted than before, before pregnancy. Due to the high concentration of estrogen, stellar angiomas (vascular tumors) can appear in any part of the body.

Who is at risk?

Hyperpigmentation of the skin during pregnancy occurs not in all women. Low chances of «getting» a dark line on the abdomen in fair-skinned expectant mothers. And for women with dark skin color, on the contrary, a dark line may appear earlier than the second trimester.

The phenomena of hyperpigmentation usually disappear within a few weeks after childbirth, spontaneously and gradually. Therefore, any kind of specific treatment does not make sense. However, in order to promote the normal restoration of pigmentation, it is important to protect the skin from excessive exposure to ultraviolet rays.

For this, the use of sunscreens with a high protection factor is indicated. By the way, some scientific studies claim that the phenomenon of hyperpigmentation during pregnancy may be associated with a deficiency of  folic acid. For this reason, an adequate diet is recommended, rich in green leafy vegetables (spinach, broccoli, lettuce, asparagus) and citrus.

It should be noted that during pregnancy it is necessary to avoid cosmetic products aimed at whitening the skin, since they contain hydroquinone. These products are unsafe For use during pregnancy and (!) lactation. A natural alternative to such remedies is the use of lemon juice. But the effect of its use is variable, it can cause burning and skin irritation. In order to stimulate cell renewal, make a good habit of using brushes and scrubs while bathing.