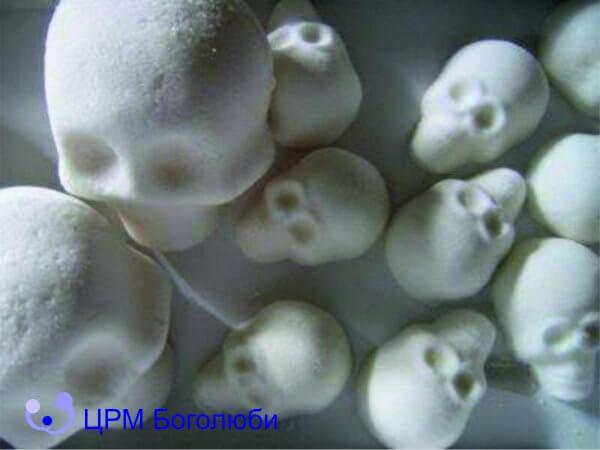 In pursuit of imaginary ideals and the desire to save a couple of calories, not only women, but also men, often resort to using saccharin or aspartame instead of sugar. These artificial substances are worthy of our attention, primarily because, thanks to the efforts of the modern food industry, they have tightly entered our lives, and we don’t know much about them.

The first artificial sweeteners appeared as sugar substitutes for patients with diabetes, and then, due to their low calorie content, they were rapidly spreading. These substances are really very sweet, so a small amount is enough to give flavor to food.

The most popular sweeteners are aspartame and saccharin; they are not found in nature and are synthesized in laboratories. Aspartame is 200 times sweeter than sugar, and saccharin is 450-600 and more. In fact, one gram of aspartame replaces 200 grams of sugar. Is this good or bad?

The World Health Organization recommends sugar does not occupy more than 10% of total calories consumed. For diabetic sucrose, the limit is 5%. Excessive craving for sweets increases the risk of becoming trapped in obesity with all the negative consequences, such as hyperlipidemia, insulin resistance, cardiovascular problems, increased susceptibility to certain types of cancer.

We must understand that «sugar free» products will not make us slimmer.

In the United States,  adverse reactions  of the body to aspartame are officially registered, these are:

An overdose of aspartame

With an overdose of aspartame, we notice exacerbation of the following diseases:

Frequent use of sweeteners is not recommended, given the fact that their toxicity has not been thoroughly studied yet when used for a long period of time. And the experiments of Italian scientists on rats clearly spoke of the carcinogenic effect of aspartame. These experiments made a lot of commotion, although, fortunately, humans and rats are not the same thing, but we must remember our own safety, and not rely on the advertising slogans of “cocacola,” naively believing that the manufacturer cares about our health more, rather than about their wallet. And you don’t have to be a candidate of mathematical sciences to calculate how profitable it is to use a synthetic sweetener, which (see above) is hundreds of times more sweet than a natural product. Conclusion? Do it yourself. And carefully read the label on soda.

3      5
What do we offer in your case? Tell us about your problem and we will help you! Tell about your case