Alcohol during pregnancy: drink or not drink? 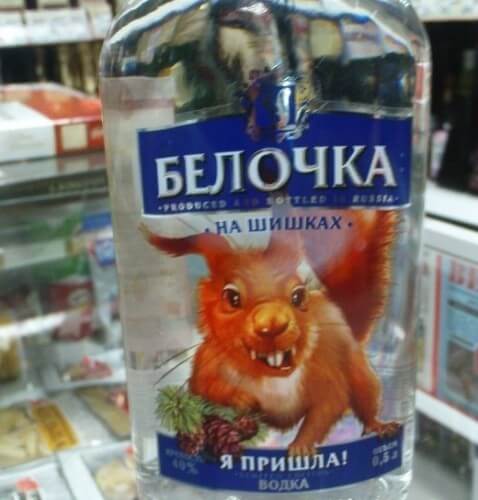 Talking about the dangers of alcohol is not a «discovery of America». The negative effects of alcohol on pregnancy have been known and documented for a long time. Although most of these injuries are associated with the intake of large amounts of alcohol, it should be noted that there is no “safe” dose that can be taken by a future mother without risk to the fetus. It is better to abstain from alcohol for you and for your future baby completely.

The effect of alcohol during pregnancy

Children of mothers who were addicted to alcohol during pregnancy can suffer not only from dysfunctions of the nervous system (to mental retardation), growth deficit and immunity, but also real morphogenetic changes (facial aesthetics are seriously affected).

Alcohol, which crosses the placental barrier without problems, quickly reaches the structures that are most sensitive to its toxic effect, has a teratogenic effect. It can produce  abnormalities in the development of the fetus  and damage to various organs and functions.

In this regard, doctors warn women about fetal alcohol syndrome, which can be of varying severity. If a daily dose of 30 grams of alcohol is consumed during the first 90 days of pregnancy (for example, 300 ml of wine or 600 ml of beer), then the risk factor is estimated at 11%. This period is the most dangerous, because right now in the body of the unborn child there are intense phenomena of proliferation and cell specialization.

Drinking even small amounts of alcohol can lead to the most serious fetal damage. Having bought a bottle of beer, the expectant mother sometimes does not even imagine what risk the unborn baby is exposed to. It’s better not to hope for the best. It’s not, because there is a genetic predisposition, and the individual threshold of danger differs from subject to subject. Therefore, as mentioned above, you must refrain from drinking alcohol during pregnancy, especially in the first trimester.

Alcohol consumption in the second half of pregnancy does not lead to fetal alcohol syndrome and its classical facial dimorphism, but it leads to serious and permanent damage to fetal neurons. As a result, psychomotor development suffers. And so the baby receives a «gift» mdash; from mummy - alcohol withdrawal syndrome or withdrawal syndrome. Immediately after birth, the baby may have symptoms of this syndrome, which are characterized by feelings of anxiety, vomiting, tremors, hyperreflexia, and seizures.

Cigarette smoking, drug use, and stressful conditions contribute to the worsening clinical manifestations associated with alcohol consumption during pregnancy.