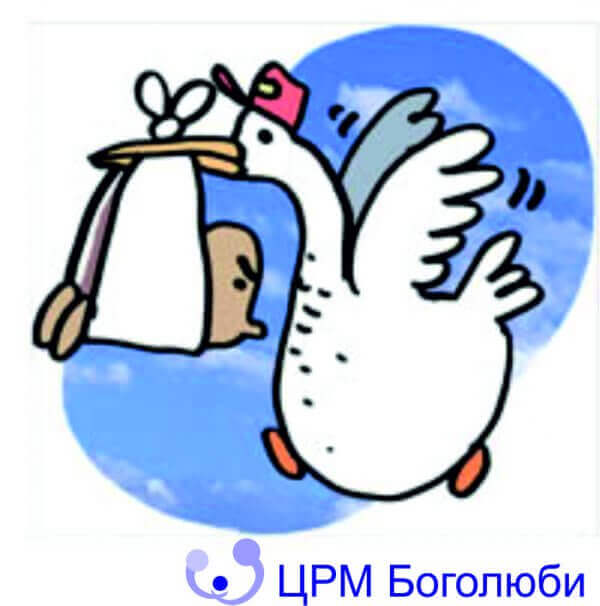 Gestational diabetes  is a disease associated with impaired glucose tolerance, diagnosed for the first time during pregnancy. The incidence of this type of metabolic pathology has increased significantly in recent decades, due to the predominance of a woman's sedentary lifestyle.

To a certain extent, gestational diabetes is physiological” and, as such, usually does not pose a serious danger to the mother and the unborn child. It is well known that the period of greatest risk of  birth defects   is between conception and the 10th week of pregnancy. And gestational diabetes, in its «classic» version, usually occurs after the twenty-fourth week, when the formation of organs and systems is completed.

Screening tests for gestational diabetes should be carried out between 24 and 28 weeks of pregnancy, and between 14 and 18 if the woman is at risk.

As noted above, the presence of gestational diabetes does not threaten the life of the fetus, but glucose levels still need to be controlled to avoid complications. The most famous and common complication is- macrosomia, or excessive development of the fetus. Body weight at birth more than 4-4.5 kg. The reason for this overweight lies in the widespread availability of glucose and maternal hyperglycemia. A large fetus can face serious difficulties when passing through the birth canal, requiring in many cases the use of a caesarean section. In the case of natural birth, the risk of vaginal ruptures (to the anal sphincter) and postpartum hemorrhage is significantly increased for the mother. For a child there is a high risk of pathological shoulder fractures, and subsequently - obesity and its complications: atherosclerosis, diabetes mellitus, hypertension.