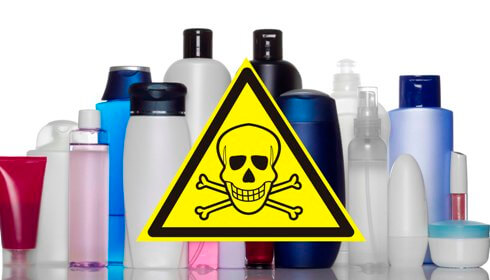 The task of food additives, defined as  conservants, is to inhibit the function of the multiplication of microorganisms. Thus, food is protected from molds, unpleasant odors, spoiled taste, as well as from toxic substances that are formed during the life of microscopic organisms.

For thousands of years, human civilization has been using conservants. Salt and vinegar, honey and alcohol are natural food additives that have been known to human being since ancient times. But today, synthetic compounds won over natural preservatives, without which modern food production is almost unthinkable. Indisputable «advantages» of synthetic preservatives are low cost and high efficiency.

We, as consumers, need to know that these additives are labeled from E200 to E299. Particular attention should be paid to the group of parabens (Е214-Е219) and formaldehyde Е240. These additives have a expressed toxic and carcinogenic effect. And now about harmful «E -products» in more detail.

So, parabens are substances produced synthetically from benzoic acid. Used mainly in the cosmetic, pharmaceutical and food industries:

Formaldehyde Е240 is a colorless gas with a pungent odor, well dissolved in water and has the ability to coagulate protein. Folmaldehyde is often used as a preservative in vaccines. The main danger of this supplement is its carcinogenic effect on the human body. Textiles, paints, resins, plastics that contain formaldehyde work like time mines, provoking the launch and development of cancer processes, namely - nasopharyngeal cancer and leukemia.

Conclusion: do not be lazy to read the labels!