Treatment of cystitis during pregnancy 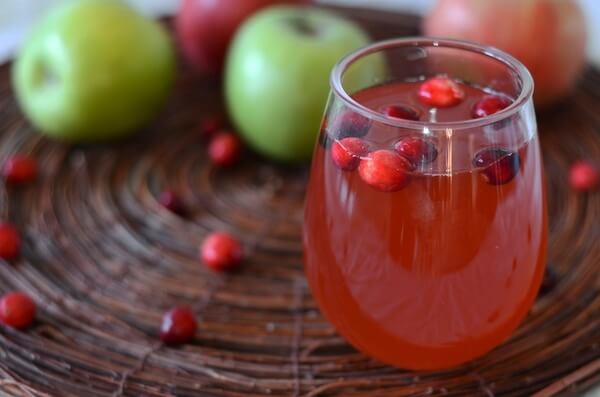 Cystitis  - is a relatively common disease among pregnant women. Inflammation of the walls of the bladder is promoted not only by the innate physiological feature of women, but also by an increase in progesterone levels. Hormonal imbalance causes relaxation of smooth muscles, while reducing the tone of the ureters and urethra, followed by a slowdown in urinary flow.

During pregnancy the predisposing factor  is the mechanical contraction exerted by the growing uterus, especially in the last months. This phenomenon interferes with the complete emptying of the bladder. Thus, favorable conditions arise for the engraftment of vaginal or intestinal bacteria (colon bacillus), which comes from the urethra. Unprotected sexual intercourse and poor intimate hygiene contribute to such colonization.

Symptoms of cystitis during pregnancy are associated mainly with difficulties encountered during urination, the need to often urinate with a feeling of incomplete emptying of the bladder. Pregnant women may also experience symptoms such as  asymptomatic bacteriuria, that is, urinary infection without symptoms.

Cystitis and bacteriuria should always be treated, since there is a risk of pyelonephritis, which, in turn, is associated with the threat of premature birth, weight loss  and impaired overall development of the unborn child.

How to treat cystitis during pregnancy

In most cases, cystitis is prescribed short courses of antibiotic therapy, without significant side effects, both for the mother and the fetus. Paracetamol may be prescribed if there are complaints of pain, discomfort, or fever. Symptoms of cystitis usually disappear within a few days after starting treatment. However, it is important that the course of therapy be completed without unauthorized withdrawal. If symptoms persist or the condition worsens, you should immediately contact a  gynecologist.

Among the folk remedies used to treat cystitis, bearberry and cranberry should be noticed. Although these two natural sources do not show a direct antimicrobial effect, help flush the urinary tract and reduce the bacterial load of the bladder. Among diuretics, asparagus (rhizomes), birch (leaves), nettle (flowering plant, roots), parsley (roots), horsetail (aerial parts) and wheat grass (rhizome) have proven themselves.

Regarding the  prevention of cystitis during pregnancy, the specialists of Bogoliuby Reproductive Medical Center recommend you to drink at least a liter and a half of water a day, to reduce the intake of spicy foods, streamline your bowels, and wear natural fiber underwear and avoid aggressive hygienic detergents.