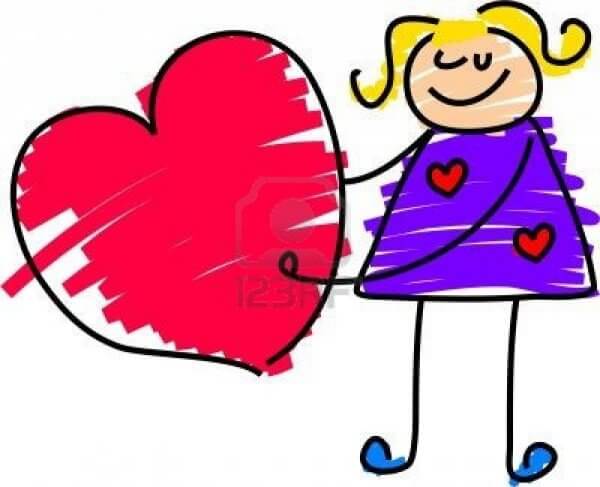 Heart and vascular defects include the largest group of birth defects: they are found in 1% of all living newborns. Frequency among stillborns is 10 times higher. It is believed that 8% of all heart defects are caused by genetic factors, 2% - environmental factors, and most are the result of a complex interaction of genetic factors and environmental factors (multifactorial causes). Classical examples of cardiovascular teratogens are rubella virus and thalidomide. Others include  isotretinoin (vitamin A), alcohol and many other compounds. Maternal diseases such as  insulin-dependent diabetes  и mellitus and hypertension , are also associated with heart defects. Chromosomal abnormalities cause cardiac abnormalities; in 6-10% of newborns with heart defects, unbalanced chromosomal abnormalities were found. In addition, 33% of children with chromosomal abnormalities have congenital heart defects, and children with trisomy 18 have a frequency of 100%. Finally, cardiac abnormalities are combined with many genetic syndromes, which include craniofacial defects, in particular  DiGeorge, Goldengara  and Down.

Genes that regulate the development of the heart are identified: discover new mutations that result in heart defects. For example, mutations of a specific gene  Nkx2-5 Nkx2-5 cause defects in the atrial septum (secondary type) and delayed antrioventricular conduction in an autosomal dominant manner. Mutations in the  TBX5 gene cause  Golt-Oram syndrome, which is characterized by radial limb abnormalities and atrial septal defects. There are also defects in the muscular part of the interventricular septum. Golt-Oram syndrome is one of the group of «hand-heart syndromes», and this is evidence that the same genes can take part in many development processes. Golt-Oram syndrome is inherited as an autosomal dominant trait with a frequency of 1 per 100,000 live newborns.

This is the most common cardiac abnormality that occurs with a frequency of 6.4 per 10,000 cases, and twice as many in women. One of the most common defects is a secondary hole defect. This anomaly is characterized by a large opening between the right and left atria;it is caused either by excessive cell necrosis and resorption of the primary septum, or insufficient development of the secondary septum. Significant intracardiac blood discharge from left to right may occur depending on the size of the hole.

The most severe anomaly of this group is the complete absence of the interatrial septum. This condition, known as the common atrium, or three-chamber biliary ventricle, is always associated with other serious heart defects.

Sometimes the oval window closes during the prenatal period. This anomaly - the premature closure of the oval opening  - causes massive hypertrophy of the right atrium and ventricle plus the underdevelopment of the left chambers of the heart. Such patients usually die soon after birth.

It includes obliteration of the right atrioventricular opening and is characterized by the absence or fusion of the tricuspid valve cusps. The defect is always combined with:

Defects of the interventricular septum

The most common heart disease, which in the form of an isolated anomaly occurs with a frequency of 12 in 10,000. In some cases, the defect is not limited to only the membrane part, but also includes the muscle part of the septum. .

Valvular stenosis  of the pulmonary artery or aorta occurs when the lunar valves grow together at different lengths. The frequency of anomalies is approximately the same - 3-4 to 10,000. With valvular stenosis of the pulmonary artery the trunk of the artery itself is narrowed. In this case, only an open oval hole ensures the exit of blood from the right departments of the heart. The arterial duct is then always open and is the only way of pulmonary blood supply. .

When the fusion of the lunar aortic valves is complete, a condition known as  aortic valve atresia occurs; then the aorta, left ventricle and left atrium are significantly underdeveloped. A defect usually accompanies an open arterial duct through which blood enters the aorta.

Ectopy of the heart is a rare anomaly of newborns in which the heart is located on the surface of the chest. This defect is due to a violation of the closure of the ventral wall of the body in the embryo. 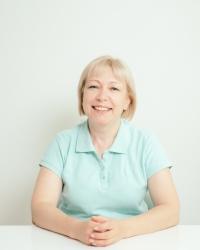