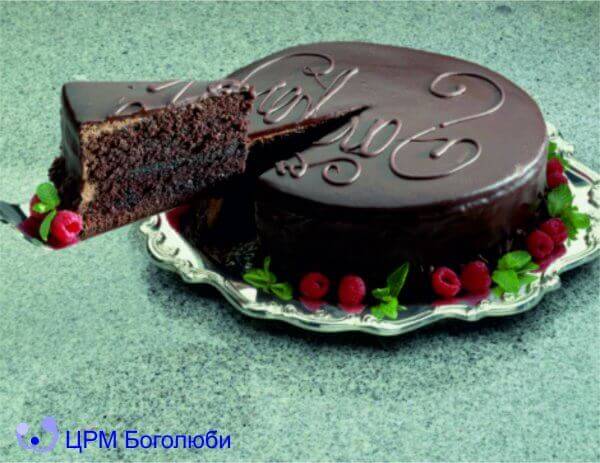 It is well known that diet and mood are closely connected. Remember the state of nervousness that accompanies the first few days of a strict diet, or a good feeling when taking your favorite foods (especially chocolate). What is the reason for such a change of mood? The answer is simple - it's all about serotonin

How does serotonin affect mood?

Serotonin is a neurotransmitter that acts on various subtypes of receptors, thus demonstrating a wide range of functions that affect organic activity. Serotonin is known for its ability to promote increased mood and calm. In addition, serotonin:

There are serotonin antagonists that induce an immediate and significant reduction in food intake. These substances are used to treat depression (for example, fluoxetine), and by increasing the level of serotonin in the nerve synapses, they improve mood. They are indicated in the treatment of bulimia, an eating disorder that is characterized by frequent gluttony, and is compensated by self-vomiting or abuse of laxatives. Antagonists of the serotonergic system have long been used in the treatment of obesity, as they cause a feeling of satiety in the body of animals and humans.

Concentrations in the brain of serotonin depend on the choice of food. For example, foods rich in simple sugars and tryptophan can significantly increase serotonin levels. Therefore, it is quite natural and physiologically justified that in times of stress and bad mood we are«drawn» to cakes and pastries. But we must remember that a high glycemic index of carbohydrates creates insulin resistance and provokes diabetes in the near future.

How to increase serotonin level?

To increase the level of serotonin with food without the risk of gaining excess weight or earning diabetes, it is necessary to eat low-calorie foods rich in tryptophan. Another way to increase serotonin concentrations is to practice physical activity. However, such strategies are contraindicated for migraines, as this can aggravate the problem.